Digitisation of farming is inevitable and Việt Nam should embrace it to resolve the agricultural paradox of producing more while preserving natural resources and to grab the opportunities brought by free trade agreements, experts have said. 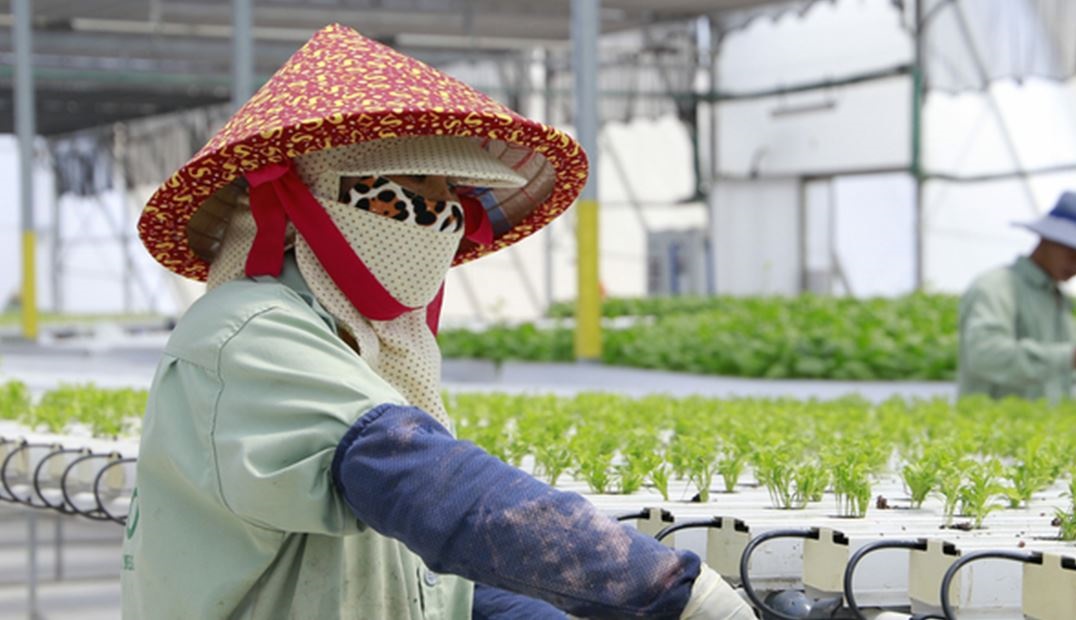 During this period climate change is expected to reduce harvests by 17 per cent while arable land will shrink by 20 per cent. The agricultural sector globally and in Việt Nam is therefore set to face big challenges.

A more resilient food future will rely on sharp increases in agricultural research and development; better alignment of government finance and incentives for farmers with long-term, sustainable and climate-smart production; and a steep change in access to information, innovative technologies, and finance to enhance the resilience of millions of small-scale farming households whose livelihoods are most critically impacted by climate change.

How to increase productivity and secure a sufficient supply of quality food while protecting resources is a big question which has been asked for a long time.

A possible solution lies in modern technologies like IoT, big data and cloud.

“To enable us to feed a growing world population, it is critical for agriculture to harness technology to become more efficient, productive and sustainable, especially in light of decreasing natural resources including arable land and water,” Sam Eathington, chief science officer at The Climate Corporation of Bayer, told Việt Nam News on the sidelines of a conference on future farming.

“This helps us to grow more with fewer inputs per unit of output.”

Scientists, farmers and authorities in the country have carried out a number of programmes and projects to digitise farming.

The benefits brought by digitisation do not stop at solving the produce-preserve paradox, but also enable the country to expand exports to other countries at a time when it has signed several trade deals.

Agriculture is one of the sectors to benefit greatly since the EU is the second largest market for Vietnamese farm exports such as coffee, cashew nuts and pepper and the two sides have a new trade deal.

Not only will it boost exports and improve the sector’s competitiveness and Việt Nam’s economic integration, but also bring the opportunity to access innovation and technology.

Deputy Minister of Agriculture and Rural Development Lê Quốc Doanh said: “As Europe is also a high-quality market, Vietnamese agricultural products need to be more competitive to seize the opportunity.” 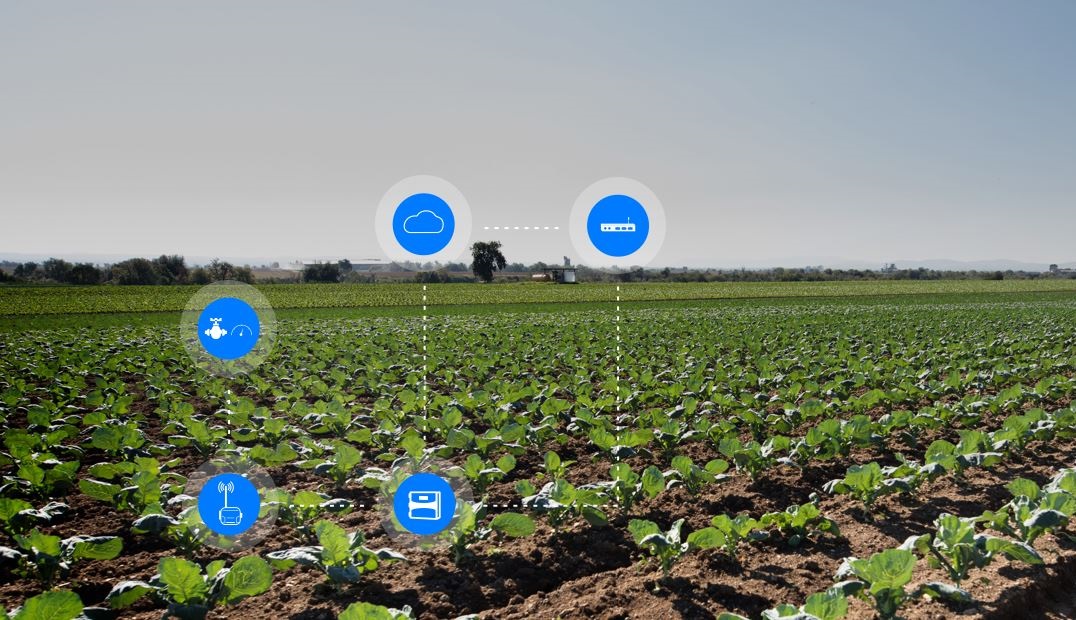 The Việt Nam Digital Agriculture Association was launched in September to upgrade the technology infrastructure to develop digital farming, connect with and expand markets, identify tailored digital solutions for each cultivation model, attract investors, and have human training.

Many prestigious companies and entrepreneurs have already joined it.

Minister of Agriculture and Rural Development Nguyễn Xuân Cường said that there had never been any movement in which many companies are pouring investment to green and high-tech agriculture as well as digital farming.

Foreign investors and scientists are tying up with Vietnamese companies and bringing advanced know-how to develop digital farming.

Bayer Vietnam, for instance, signed an exclusive agreement with Trung An to promote the use of unmanned aerial systems and provide customised plant protection services, targeting the export market.

A two-year pilot project began on 200 hectares out of an 800-hectare Trung An farm in Kien Giang Province last May.

Another solution from the company includes a trait and bioscience technology to make seeds tolerant to pests like fall army worms, which affect corn. The worm is now a threat, significantly reducing yields all over the world including Việt Nam.

The company is also working on a project with some key stakeholders to make Vietnamese agriculture sustainable by enhancing farmers’ capabilities and applying technology in digital farming. — Viet Nam News